Today I have a card to share with you where I used an inlaid die cutting technique to create a scene on my card. Using this technique really gave my card an interesting background that really looks like you’ve spent alot of time on. However, it just takes a few passes through your die cut machine! Also, by using this inlaid die cutting technique you are able to keep your background to a single layer, which makes it easier to mail your handmade creation!

Here is the video tutorial:

This card required a fair but of die cutting, however the end result is well worth it!

I used only two sizes of circle dies throughout this card. I used the larger circle to cut just a plain white circle. This will just be my backing to adhere all the pieces for the scene. I also used the big circle, along with the smaller circle to cut a black frame. I acheived this by placing the large circle down and then placing the smaller circle inside of it. You want to make sure that there is equal space between your circle dies all the way around. You can then run this through your die cutting machine and you then have a nice frame!

I used my smaller circle die to cut circles from light blue, green and vellum cardstocks. I then used some washi tape to tape these three circles together, one on top of the other, so it looks like you just have one circle. I put these three circles onto one of my cutting plates in my die cutting machine and lined up a cloud border die on the top portion of the circles and a hill border die along the lower portion. I then ran this through my die cutting machine. What you are left with is three pieces of a scene, in three colors. If you wanted to you could also just cut one piece from white cardstock and then use whatever color medium you wanted to color each of your pieces, but I wanted my scene to look a bit cartoonish, so I went with colored cardstock.

Bringing back in the larger white circle I cut first, I adhered my back frame to the outside first, using glossy accents. I then started inlaying each of my scene pieces, again, using glossy accents. Once I had my inlaid die cut scene all put together it was time to move onto the stamping. I used the Ellie stamp set from Avery Elle and stamped the elephant onto some gray cardstock and the heart balloon onto some red cardstock. I used Papertrey Ink’s Smokey Shadow Ink for both. I then stamped the “hi” sentiment from the stamp set into the middle of the balloon, again, I used the same Smokey Shadow ink.

You could by all means use the matching dies to cut these out, however, I RARELY ever purchase the matching dies, as I choose to fussy cut my images, but this is really personal preference. Once my image were cut out, I used a black sharpie to go around the edges. This just gives them a finished look.

I used some foam tape on the back of both my elephant and balloon. I also tied some black thread around the elephant’s trunk and the end of the balloon, to look as though the elephant is holding it. I then popped up my inlaid die cut scene onto a 5X5 inch white card base using some fun foam.

I decided I didn’t like the harsh corners of the square so I rounded all the corners of my white card base. I also added some clear wink of stella and glossy to the balloon to finish off my card.

I will leave you all with a few pictures of the finished card!!

I really hope you will give this inlaid die cutting technique a try! Thank you so much for look!! Happy Crafting!!! 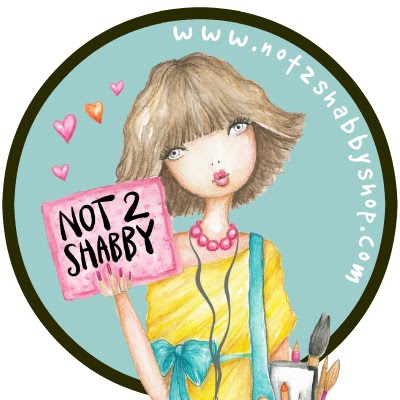 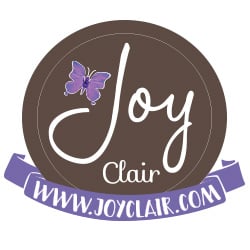